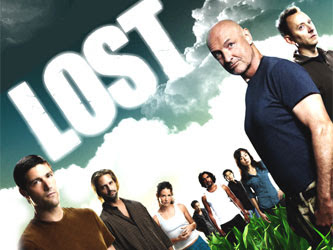 I admit I was a little sad, as the series LOST came to a close last night …
But there was so much I liked about the finale … I liked the various reunions, when the characters “remembered” and were reunited, when the parallel universes somehow intertwined. I also liked that Hurley was “the one” in the end.
It’s hard to pick all-around favorites, but I think if I had to, my favorite characters would be Sawyer for his humorous nicknames and Desmond for the whole brotha thing. I liked Jin and Sun’s journey … and I liked Sawyer and Juliette together, too.
But there is probably a lot I am forgetting. It certainly was a unique series to watch. Perhaps nothing will ever be like it.
And maybe in five or 10 years I will rewatch LOST again. Just for fun.
Overall I was very pleased with how it ended last night. Yes, there are some questions still unanswered. But maybe that’s the way it’s supposed to be. And I’m OK with that. It works for a series called LOST, I think.
How about you? Any favorite characters or story lines? What did you think about the finale?
Like this post? Please share!