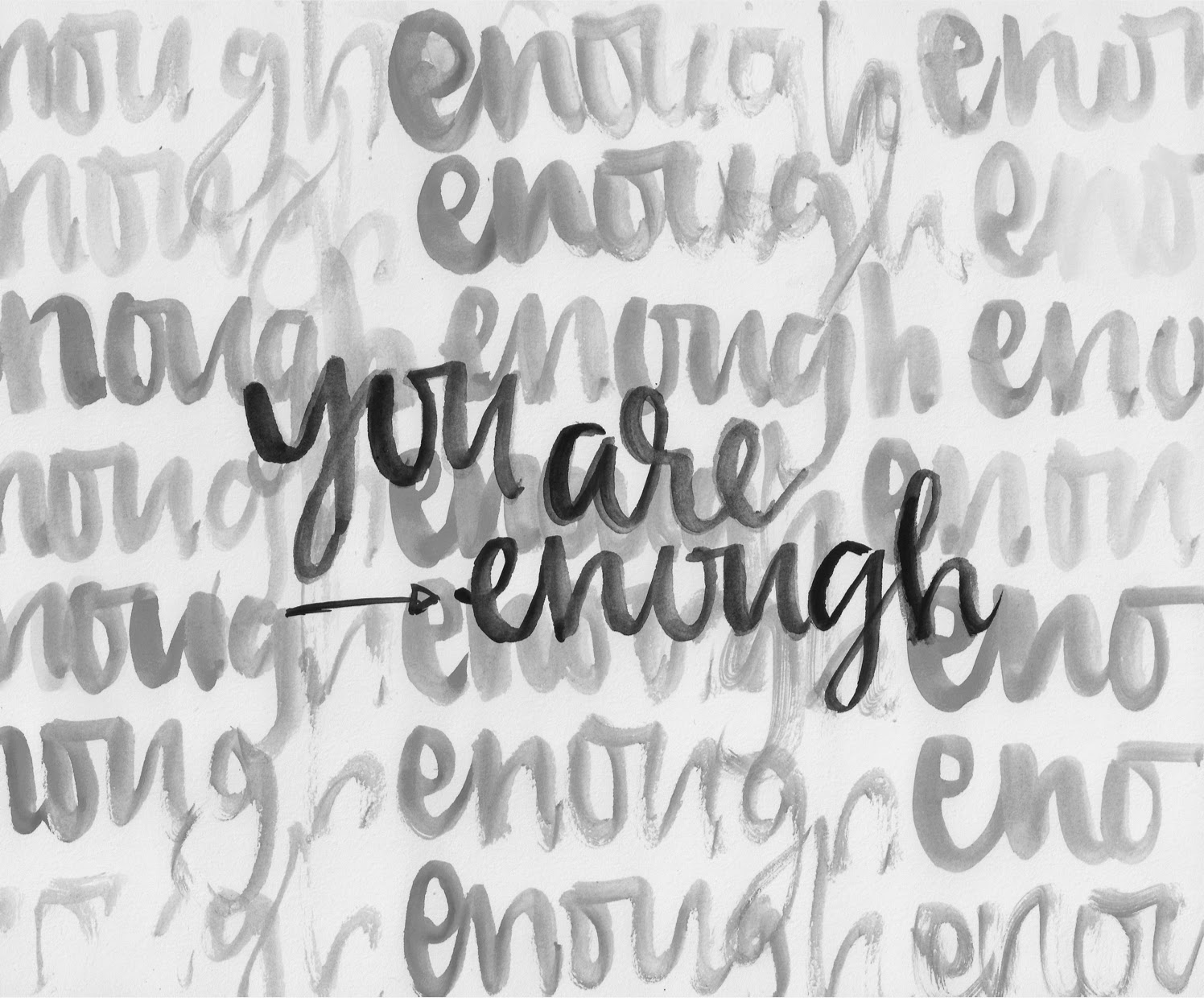 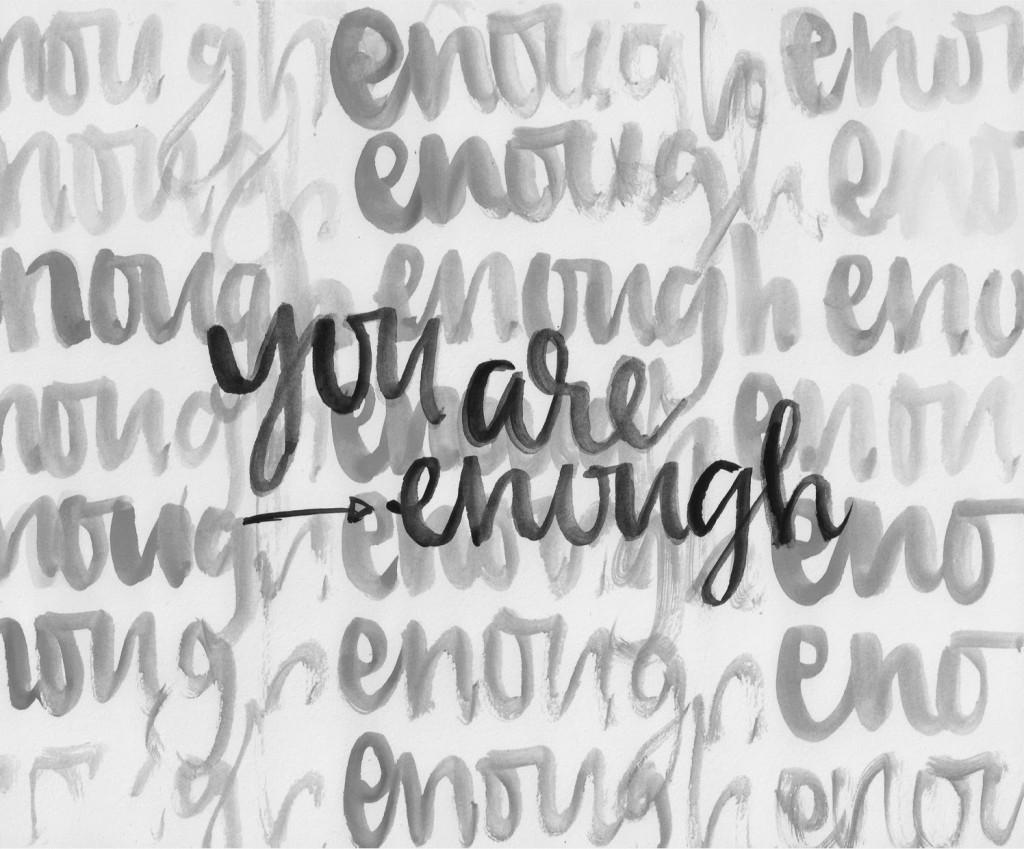 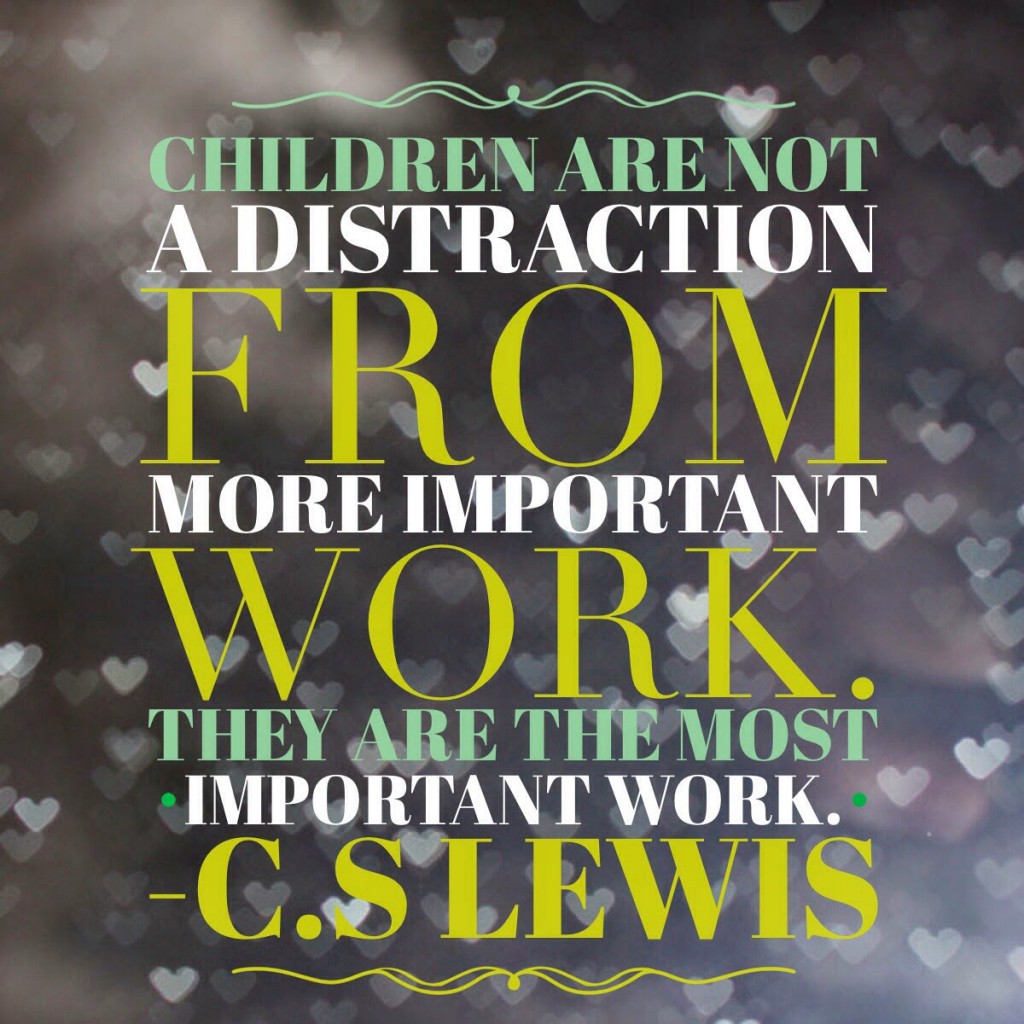 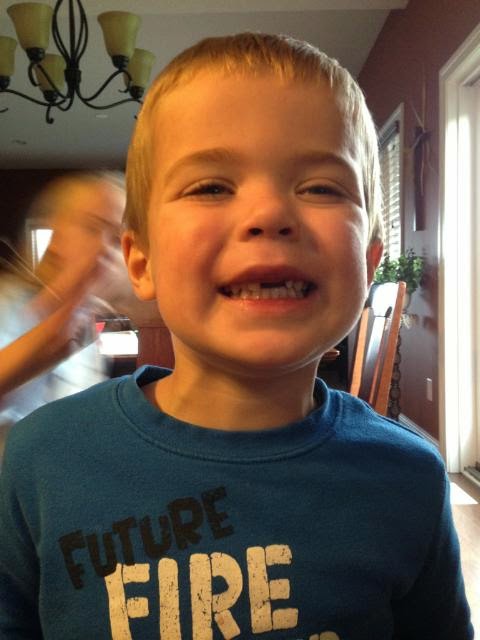 4 thoughts on “You are Enough”